Hadrian’s Wall was built for the Roman province of Britannia in 122  ad, spanning 73 miles across what is now northern England. This defensive fortification, labelled the best-preserved frontier of the Roman Empire and protected as a  unesco World Heritage Site, is mostly a stone wall built over a stone base. Described as a barrier made “to separate the Romans from the barbarians,” it was used as a device to control, divide and exclude, just like the physical borders that exist around the world today. A significant portion of Hadrian’s Wall still stands and it is considered one of the most treasured British cultural icons. In this context, it is a good metaphor for discussing Brexit ideology and the global rise of nationalism in all forms: civic, economic, ethnic, territorial and religious, among others.

Following Milan Kundera’s words featured in one of his most famous novels: “What then shall we choose? Weight or lightness?” our partner in crime Ethel Baraona wrote this text commissioned by The Plant magazine issue #15 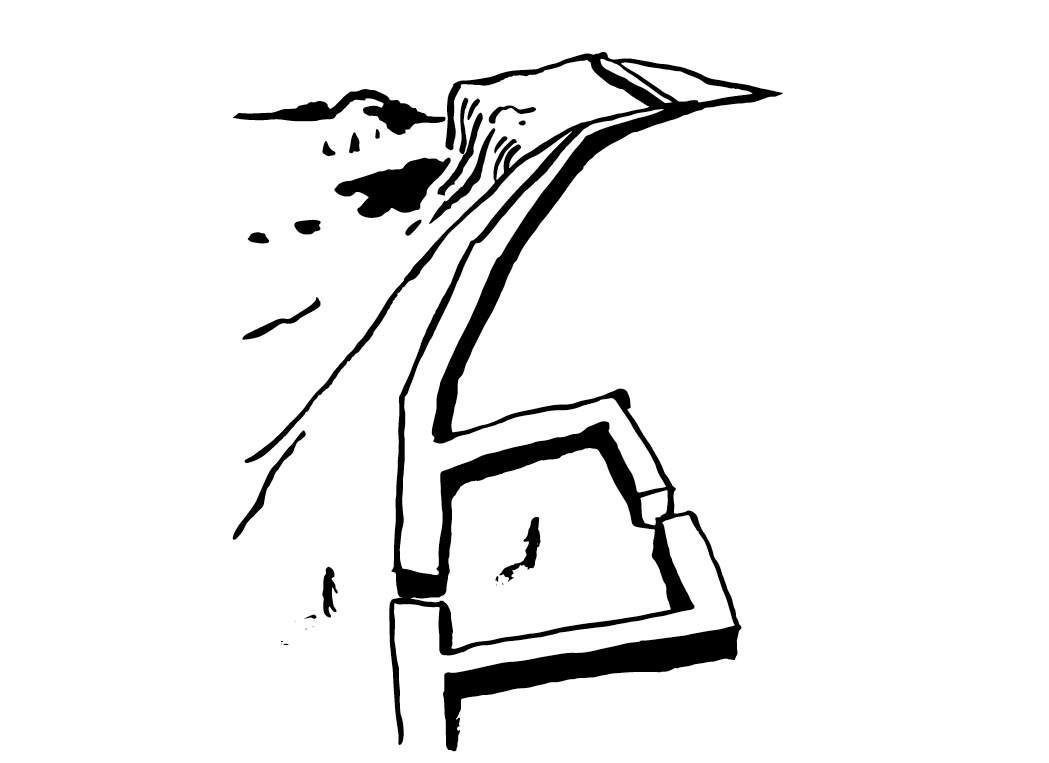 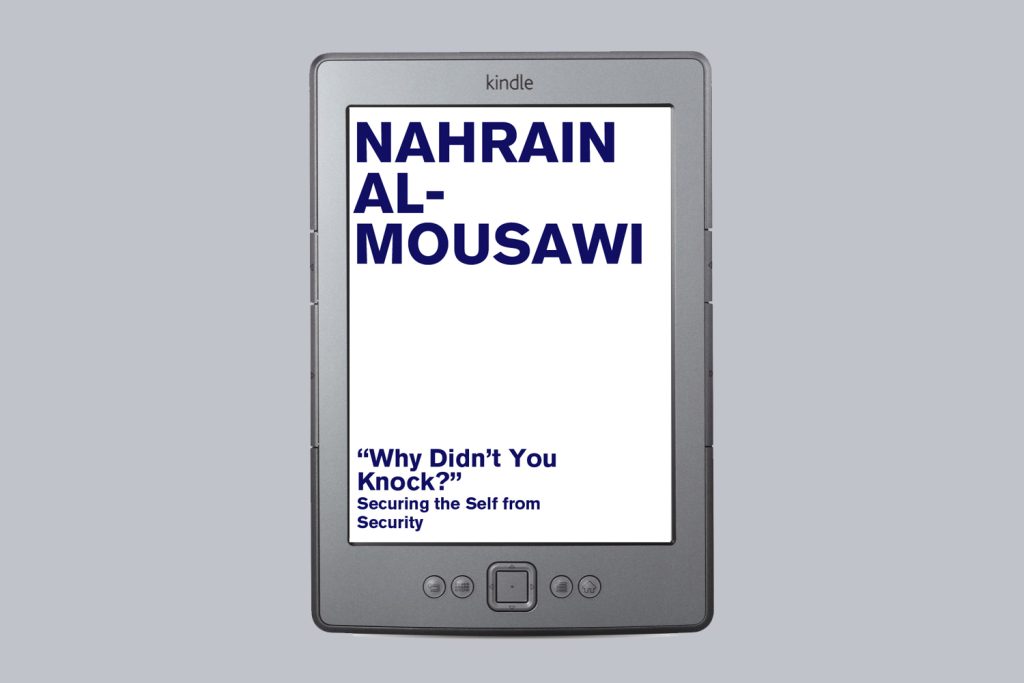 “Why Didn’t You Knock?” Securing the Self from Security 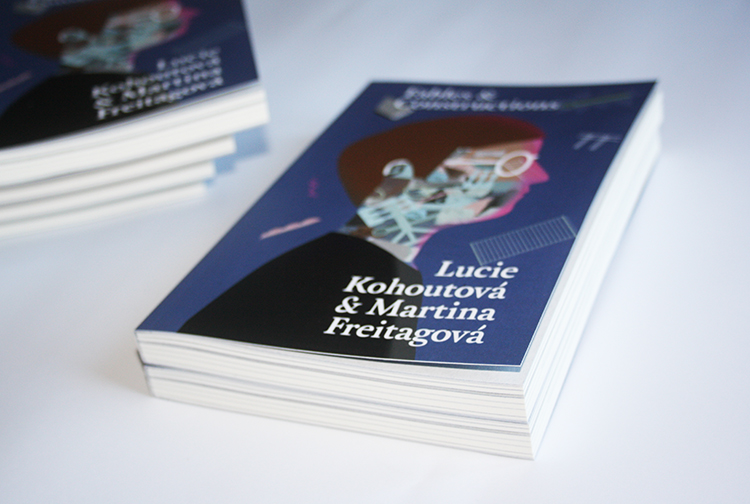 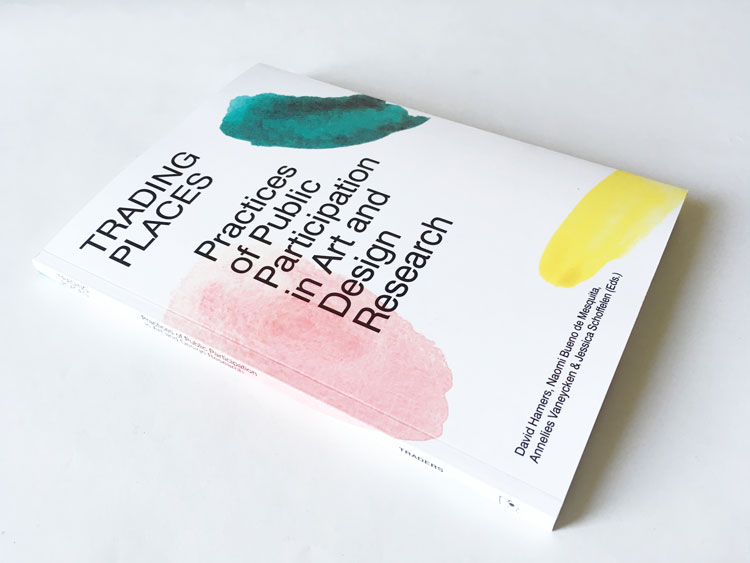 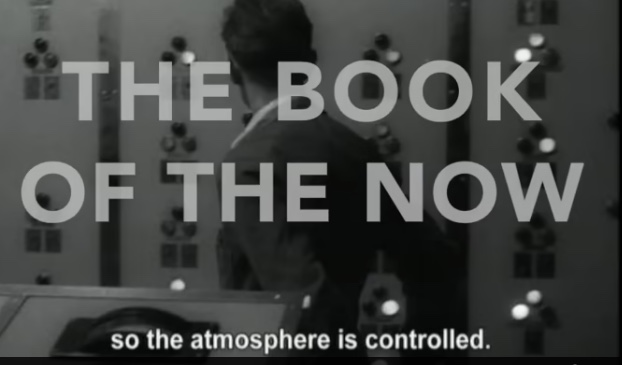 The Book of the Now 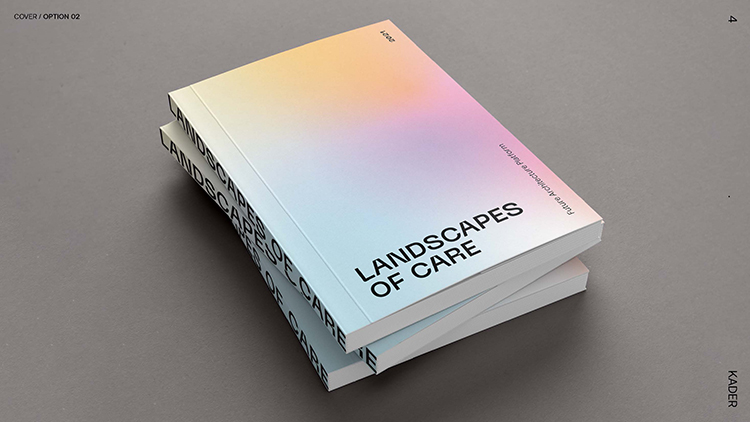