Retreat is a lexicon, or inventory of language, to describe the action of withdrawal from civic life. By creating a spatial approach to the language of “escape”, the publication attempts to widen the definitions of familiar terms such as safety, surveillance, and self-reliance. The lexicon draws attention to current global events, such as the thread of epidemic disease, climate catastrophe, the militarization of public space and the impact of mass surveillance on daily life, specifically the emotional and social impact of the presence of unknown and potentially life threatening elements.

The editorial approach for the lexicon is to investigate the notion and practices of retreat, its strategies and imaginaries, through others’ words as they inform contemporary spatial paradigms. A wide variety of source types (from blogs to Wikipedia to academic texts) and media (photographs, films, books, objects) and forms of literary genres are mobilized to create a portrait of retreat that describes not only militarized zones but dreams and anxieties of individuals across the globe, helping us better understand how humans might negotiate civil and human rights and freedoms within civic society at large.

This book has been possible with the support of the Graham Foundation for Advanced Studies in the Fine Arts, and the Creative Inustries Fund NL. 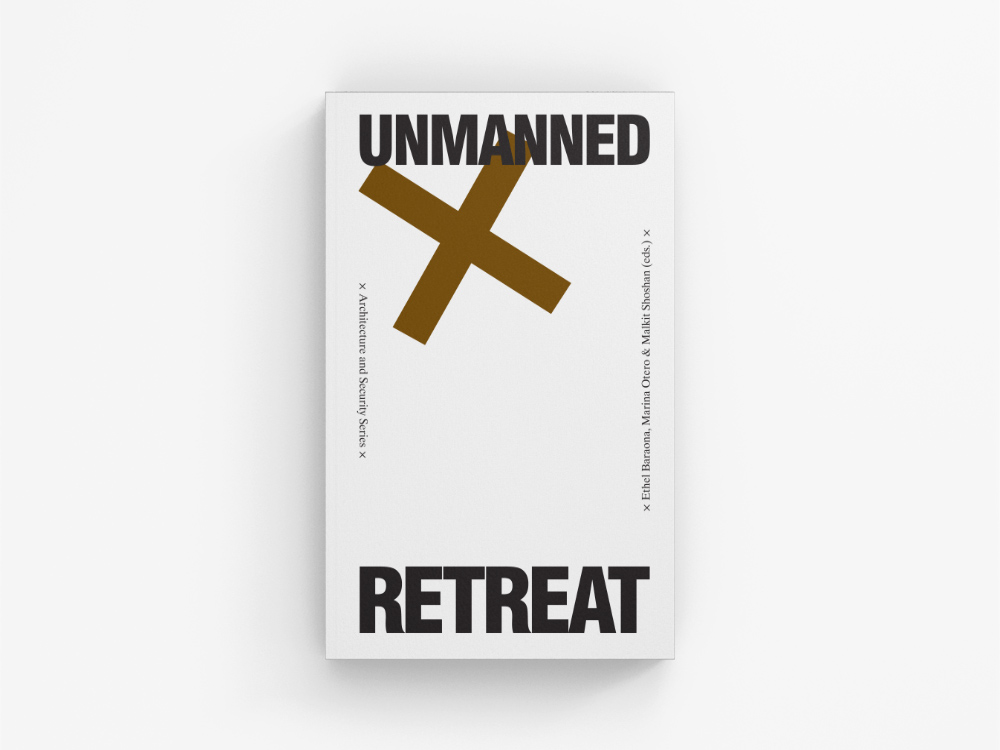 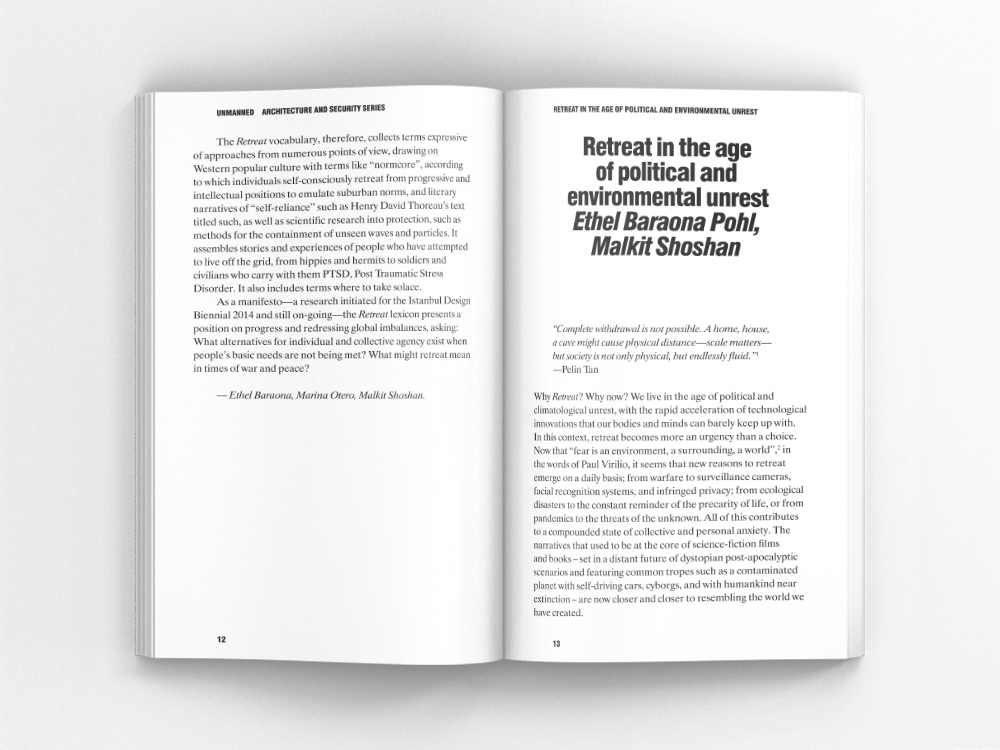 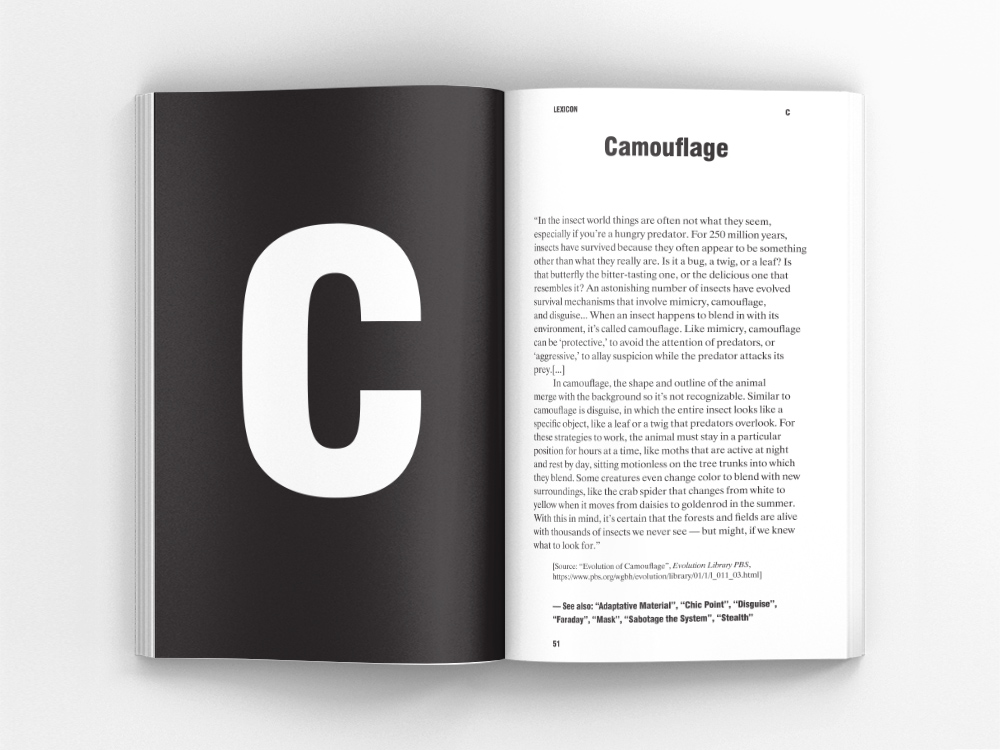 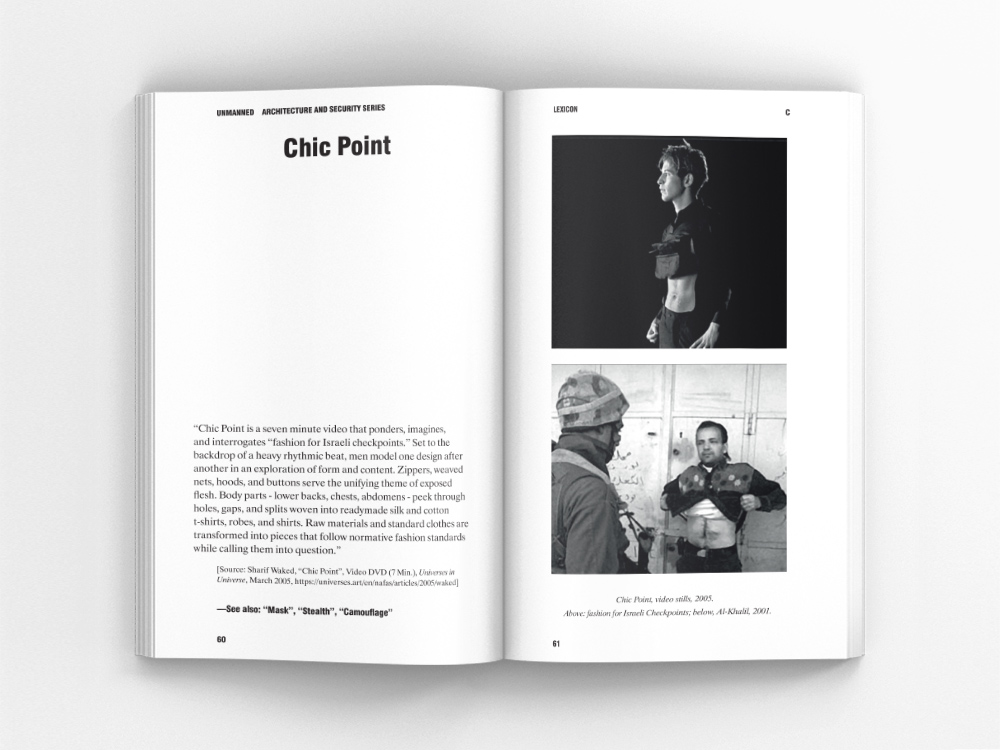 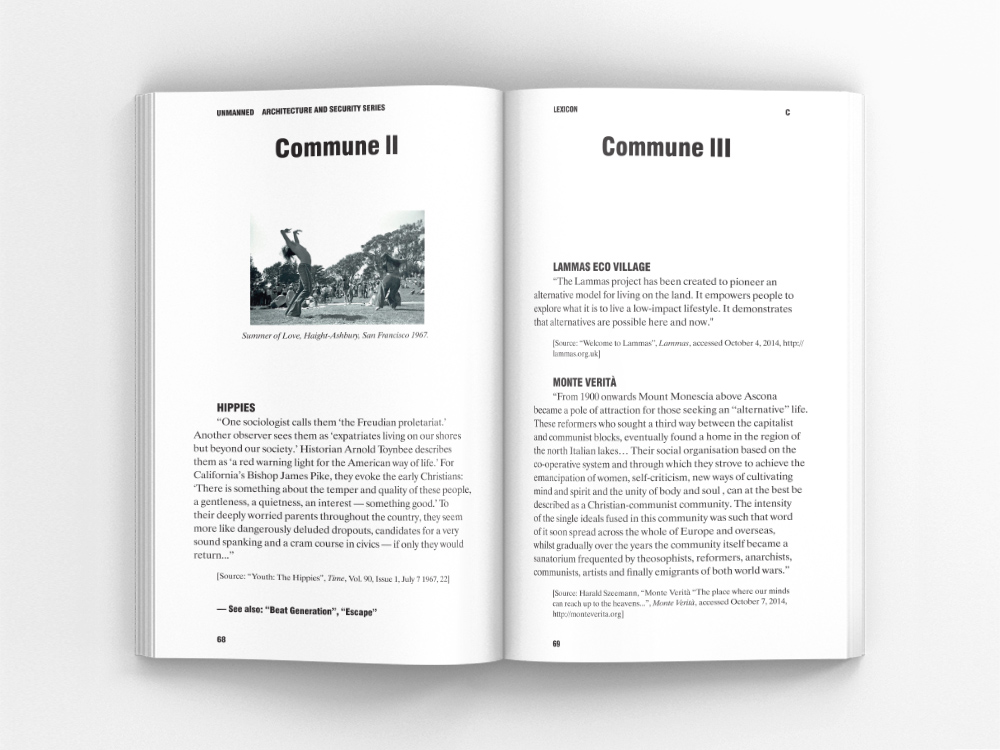 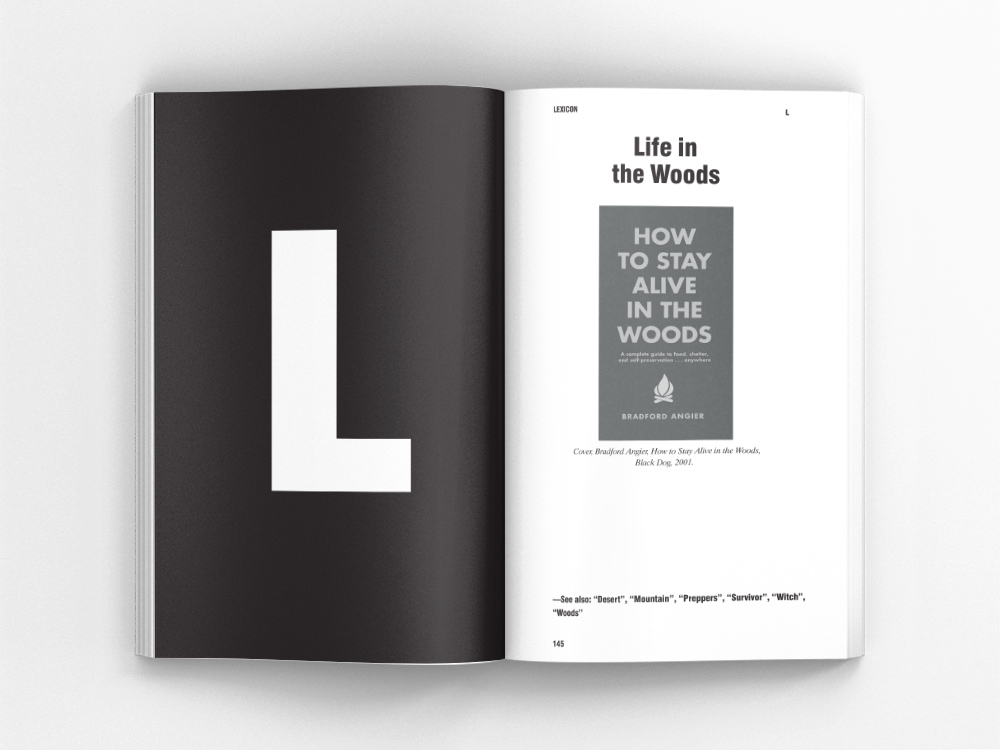 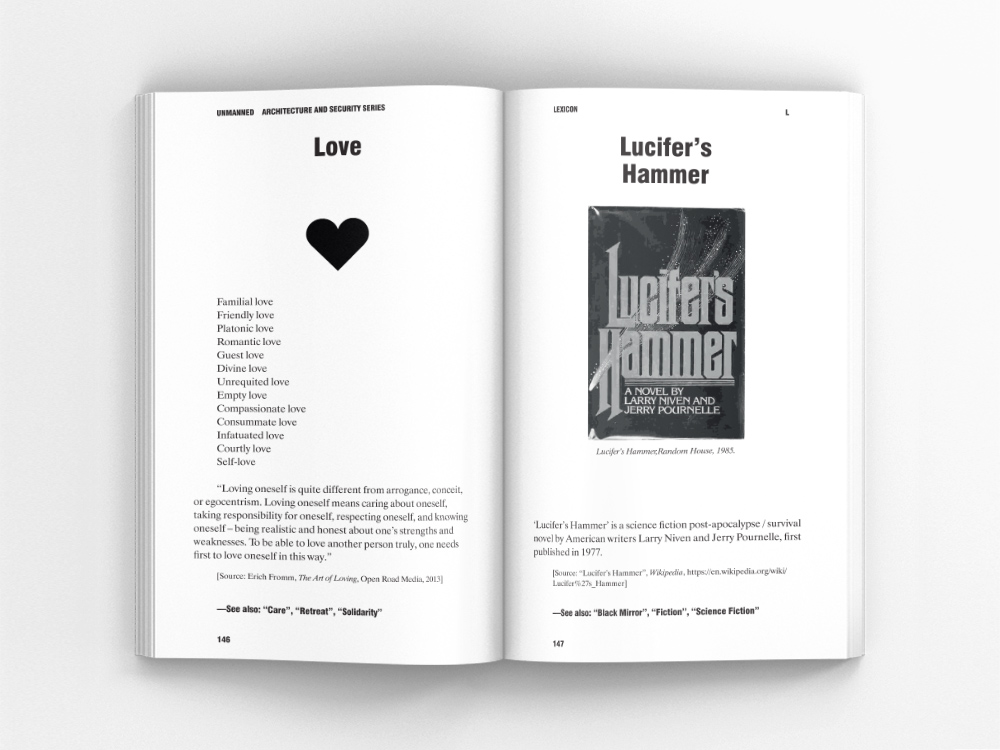 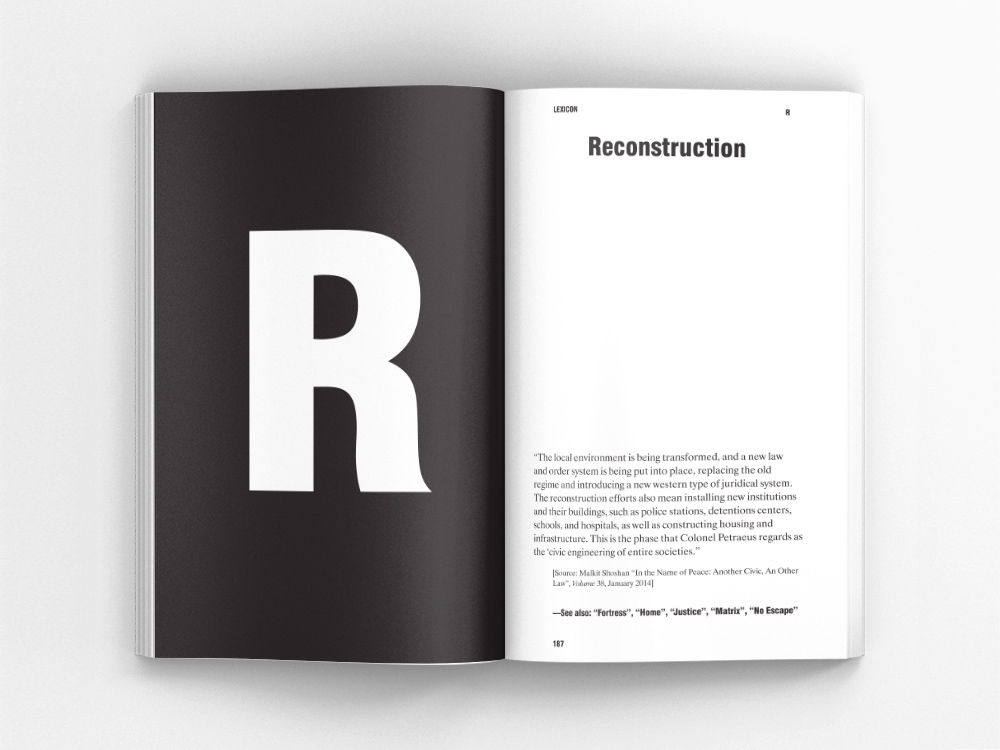 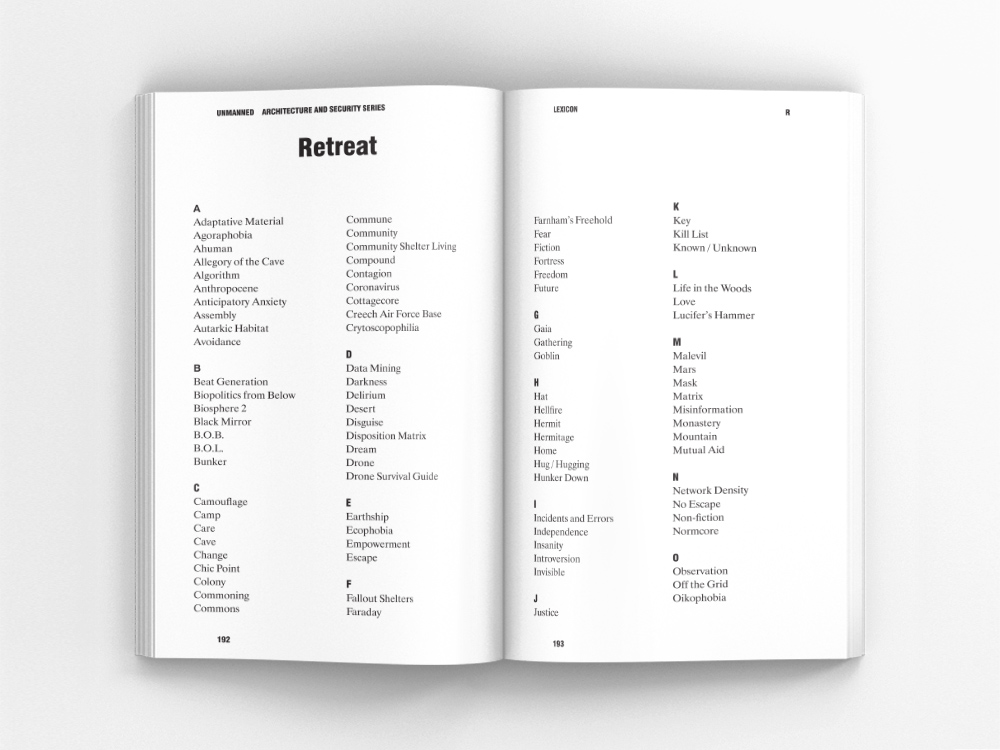 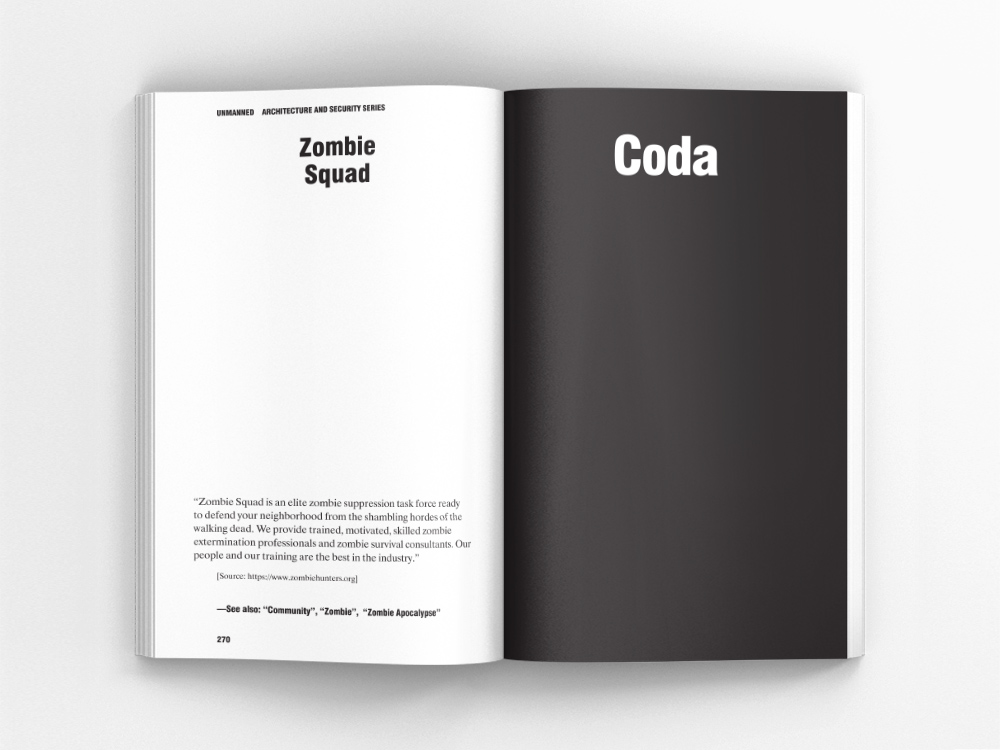 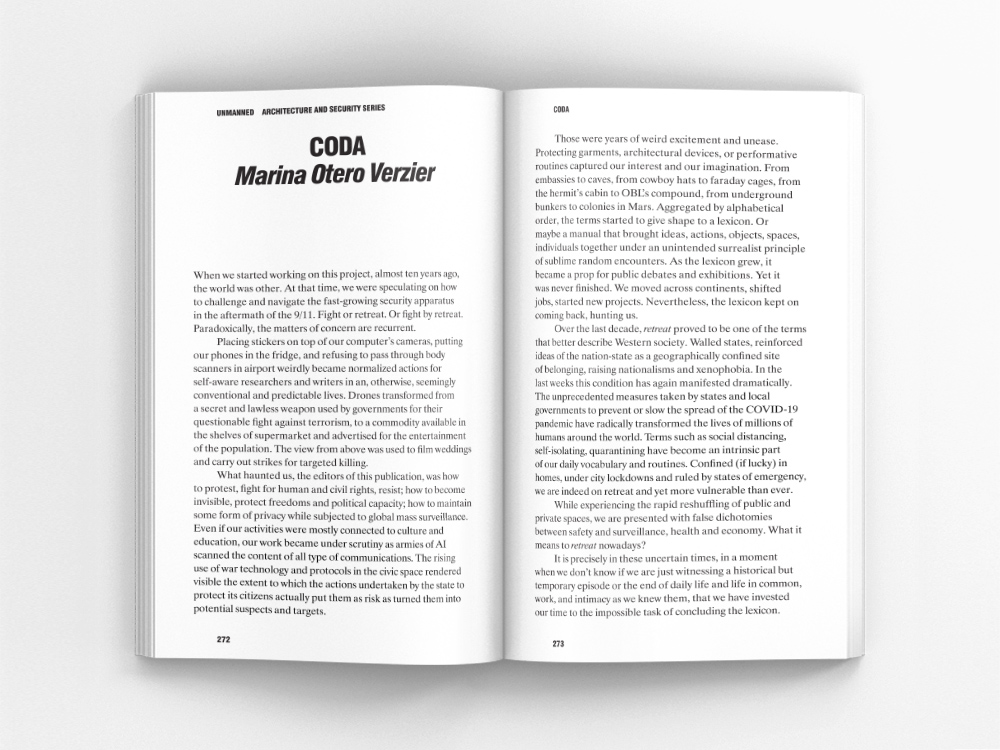 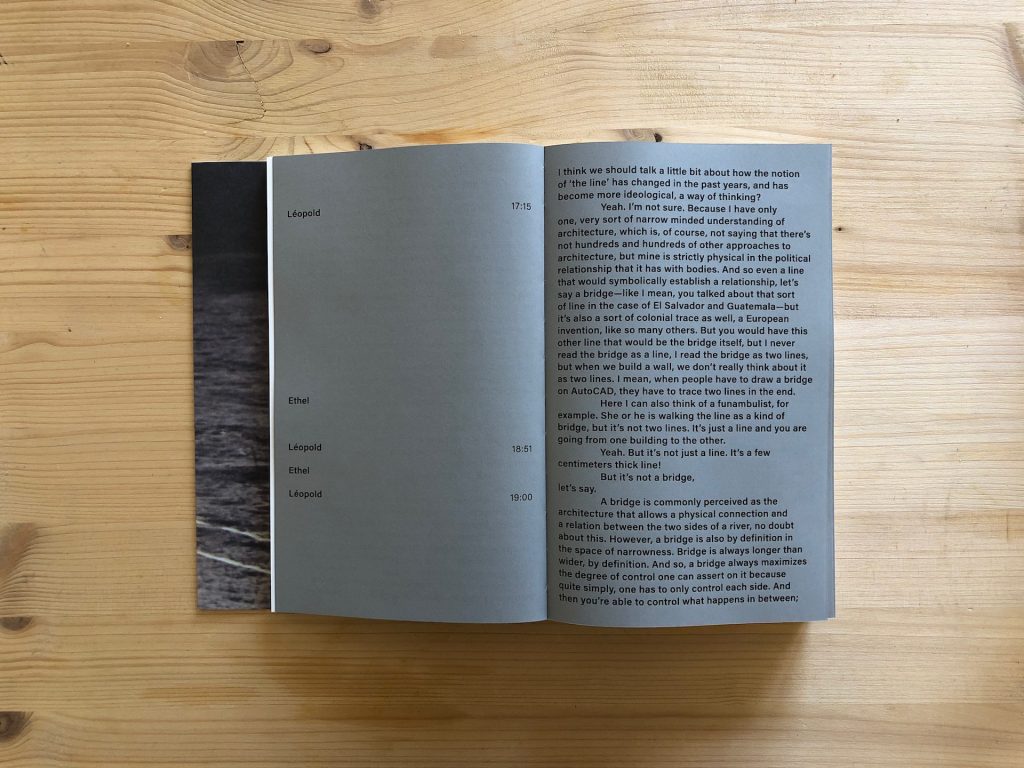 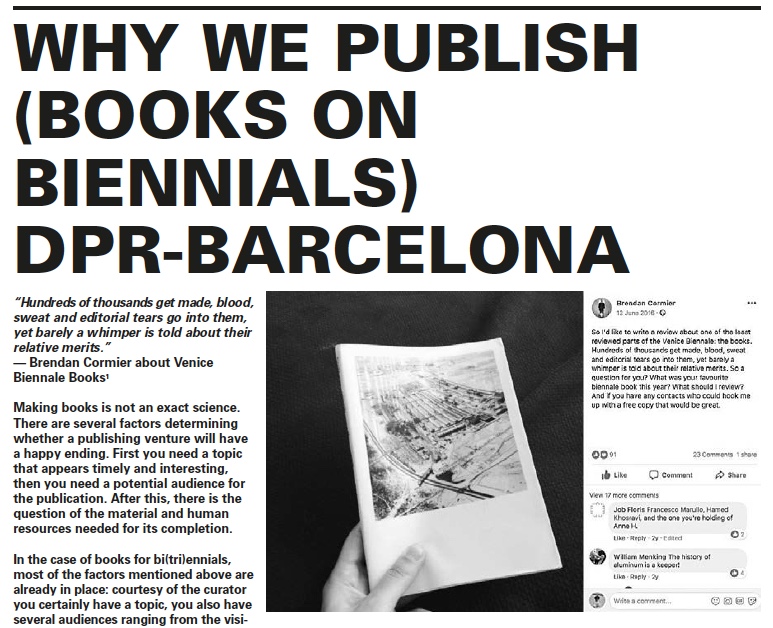 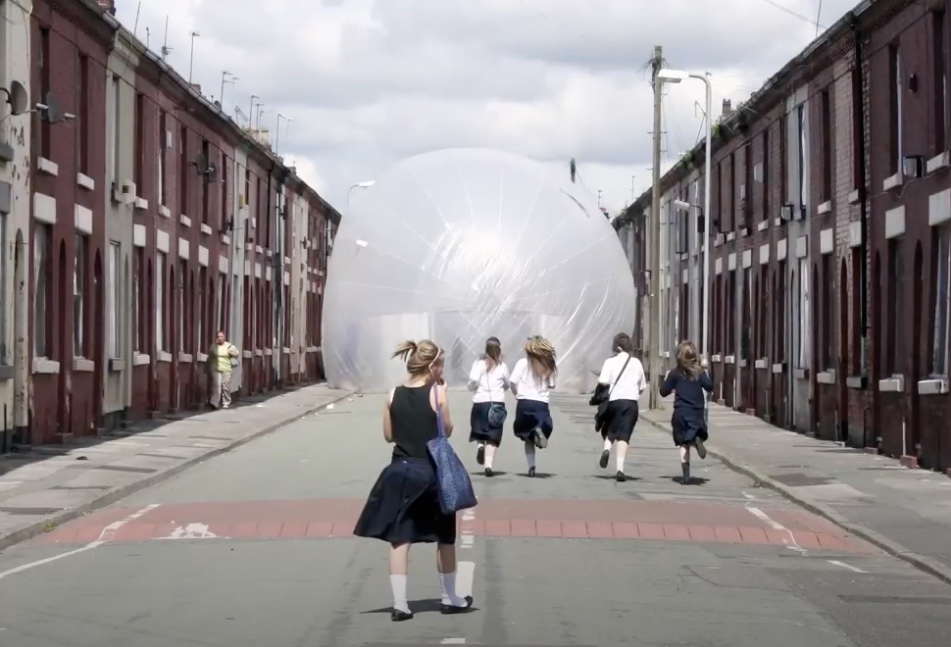 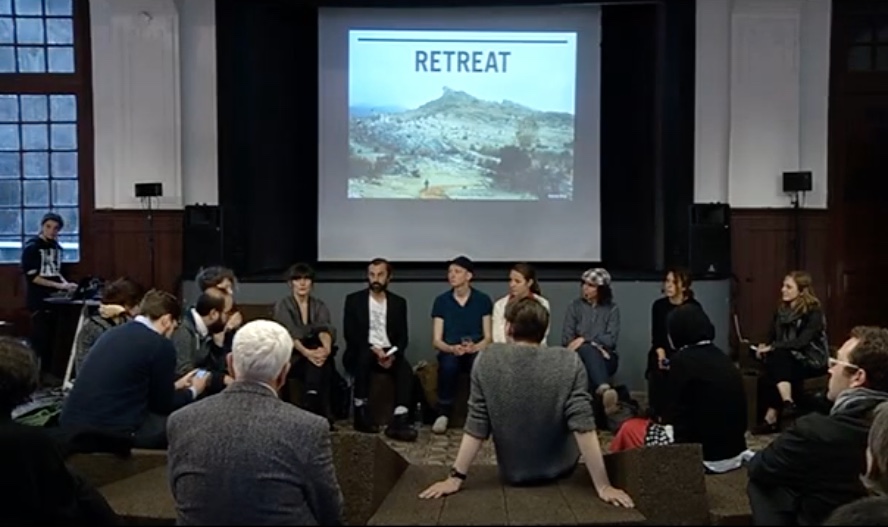 The Future of Design Manifestos 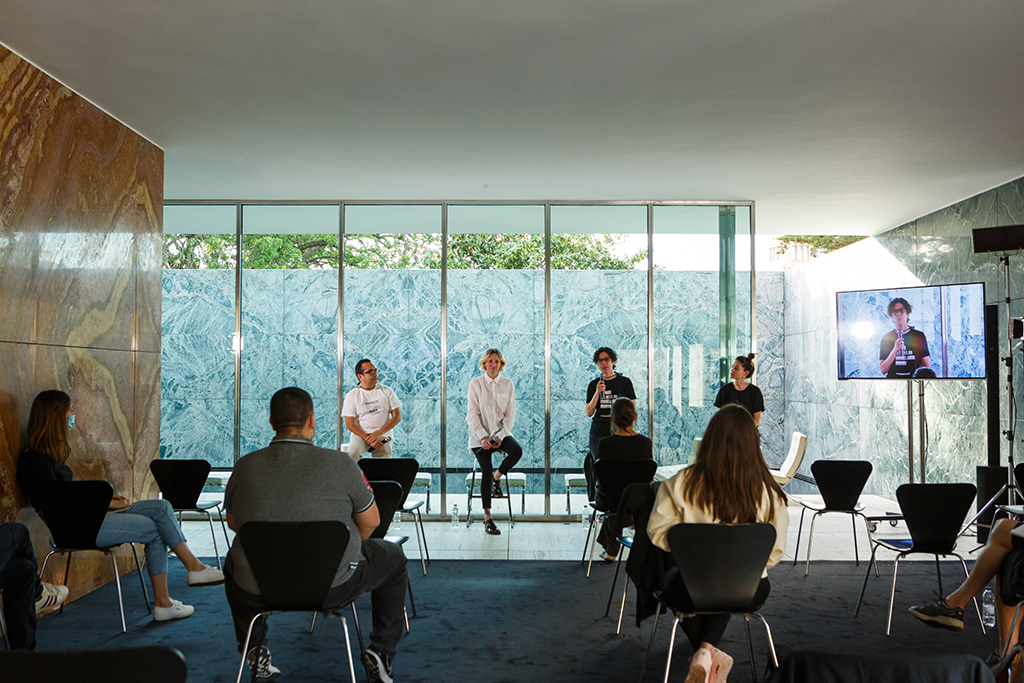 Architecture for the Future: Landscapes of Care 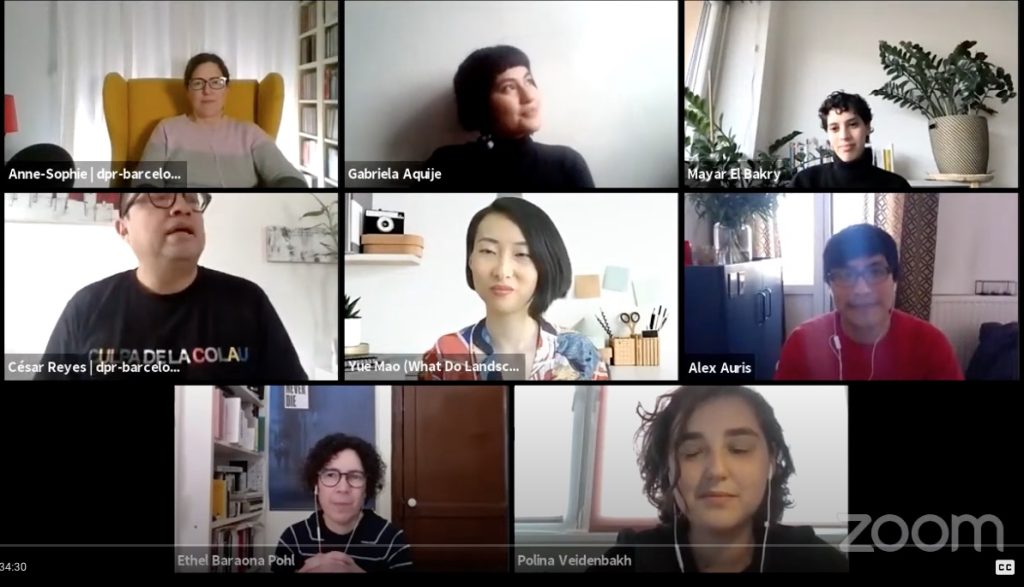