Retreat is a “lexicon”, or inventory of language, to describe the action of withdrawal from civic life. By creating a spatial approach to the language of “escape”, the project attempts to widen the definitions of familiar terms such as safety, surveillance, and self-reliance. The lexicon draws attention to current global events, such as the militarization of public space and the impact of mass surveillance on daily life, specifically the emotional and social impact of the presence of unknown and potentially lifethreatening elements. Citing the testimony of a woman living in in an area under constant threat of predator drones attacks in Pakistan, the project describes “step-by-step a process of retreat from the civic realm:” a retreat from daily activities and social and economical gatherings, including market shopping, festivities and ceremonies or attending schools, and eventually leading to a retreat from her own home.

The curatorial and editorial approach for the lexicon is to investigate the idea of retreat, its strategies and imaginaries, through others’ words as it informs contemporary spatial paradigms. A wide variety of source types [from blogs to Wikipedia to academic texts] and media [photographs, films, books, objects] and forms of literary genres are mobilized to create a portrait of retreat that describes not only militarized zones but dreams and anxieties of individuals across the globe, helping us better understand how we might negotiate our personal rights and freedoms within civic society at large.

Retreat is part of Unmmaned and it’s presented for the first time at the 2nd Istanbul Design Biennial, November 1st to December 14th, 2014. 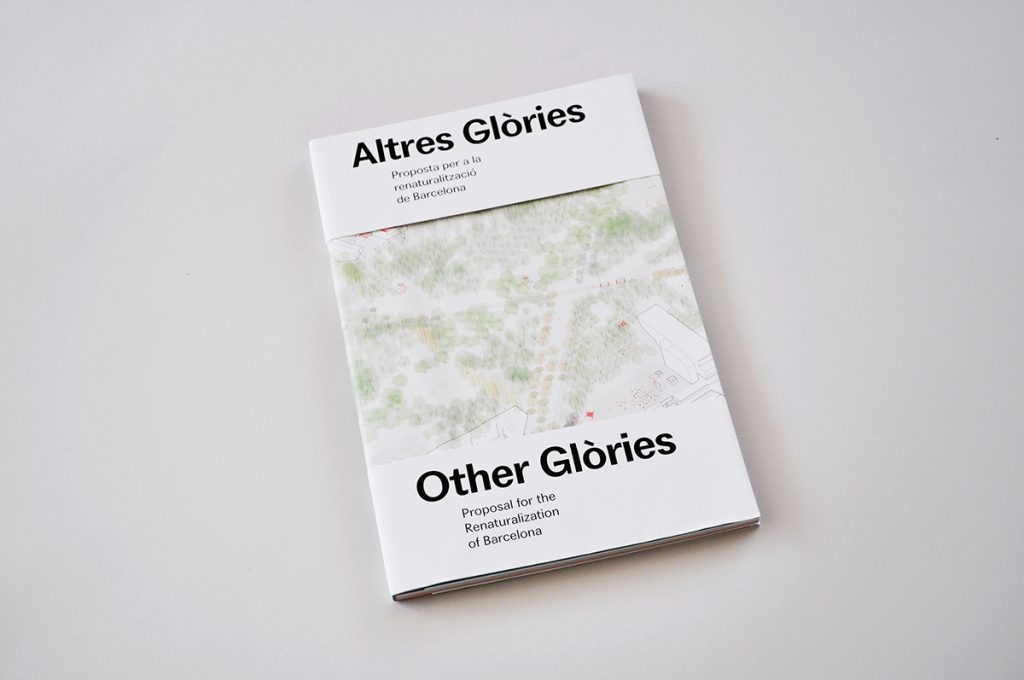 Other Glòries. Proposal for the Renaturalization of Barcelona

Another end of the world is possible: Nicholas Georgescu-Roegen, from bioeconomy to architecture

The Ambivalent Nature of Urban Borders: Martyrs’ Square in Beirut.