Participation on the Loudreaders Sessions, a project initiated by WAI Think Tank and consisting in a cross between podcast, YouTube channel, Zoom meeting, lecture series, digital curatorial program, and online workshop that establishes networks of solidarity around the world while discussing urgent positions, discourses, and media about architecture, urbanism, art, and culture.

Loudreaders borrows its name from an alternative practice of education in the 20th Century created as tobacco workers engaged in the boring labor of rolling cigars hired one of their own who knew how to read, to read for them during the entire work-day. As the practice of loud-reading grew, the lectores (loud-readers) will become traveling performers with an international audience, creating networks of solidarity all around the Caribbean as well as a massive, shared and open access oral library to workers who were denied any other form of formal education. The books that these lectores read for the workers were mostly books of philosophy or literature that shared an emancipatory imagination.

For this session, Ethel Baraona Pohl, Anne-Sophie de Vargas and César Reyes Nájera shared some of the motivations and philosophy behind dpr-barcelona’s editorial projects and invited the attendees to spend a few minutes reading aloud together. 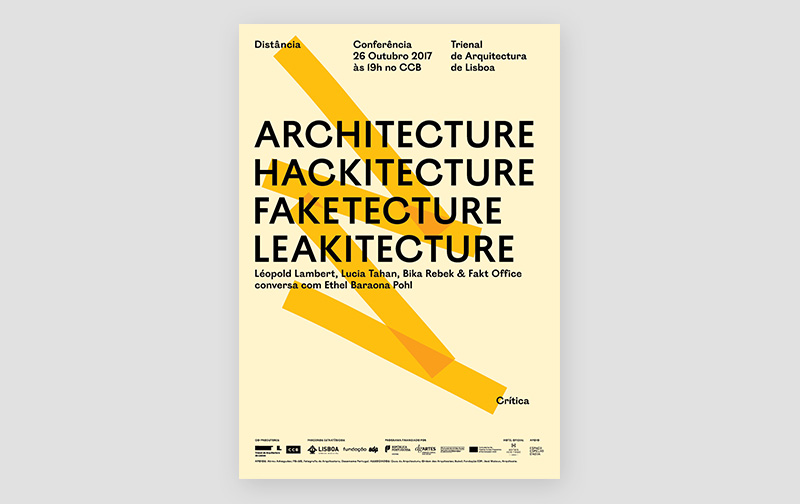 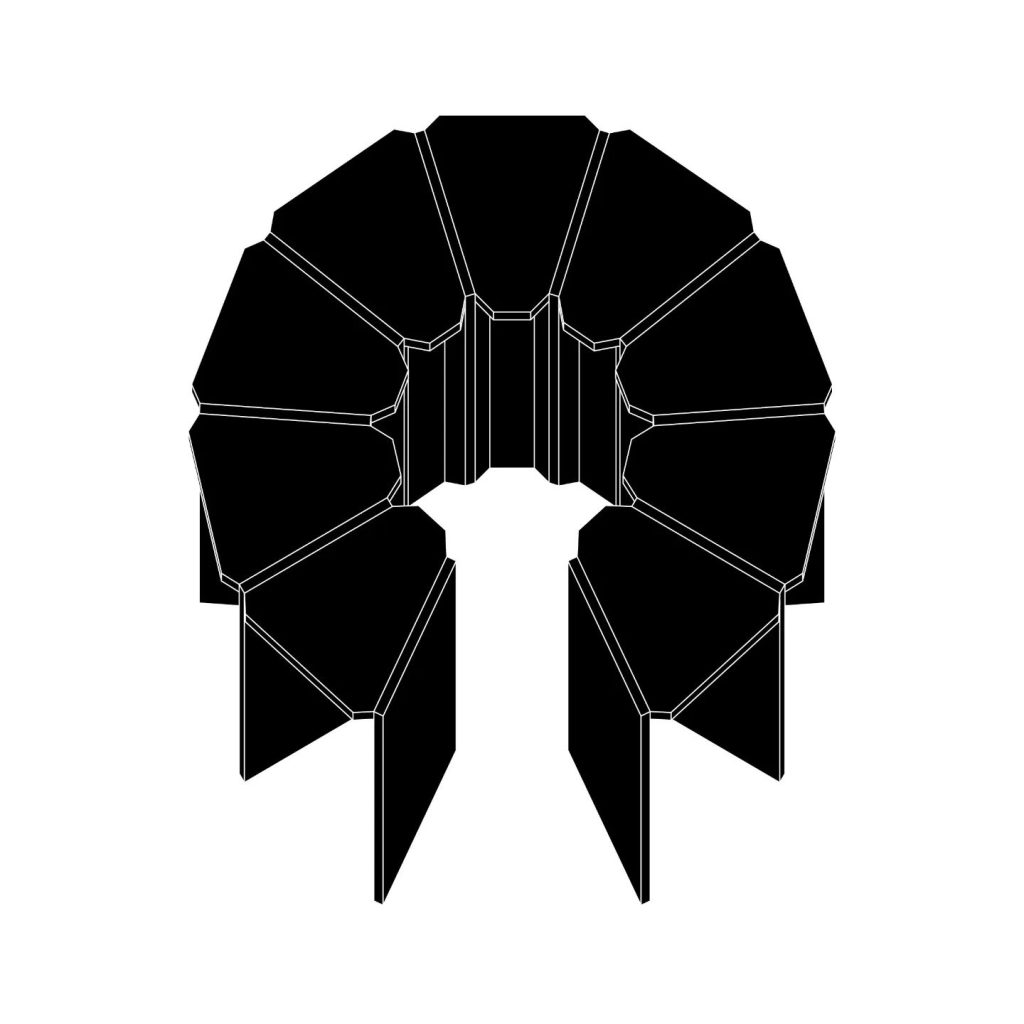 Chair of the City of Esch at the University of Luxembourg 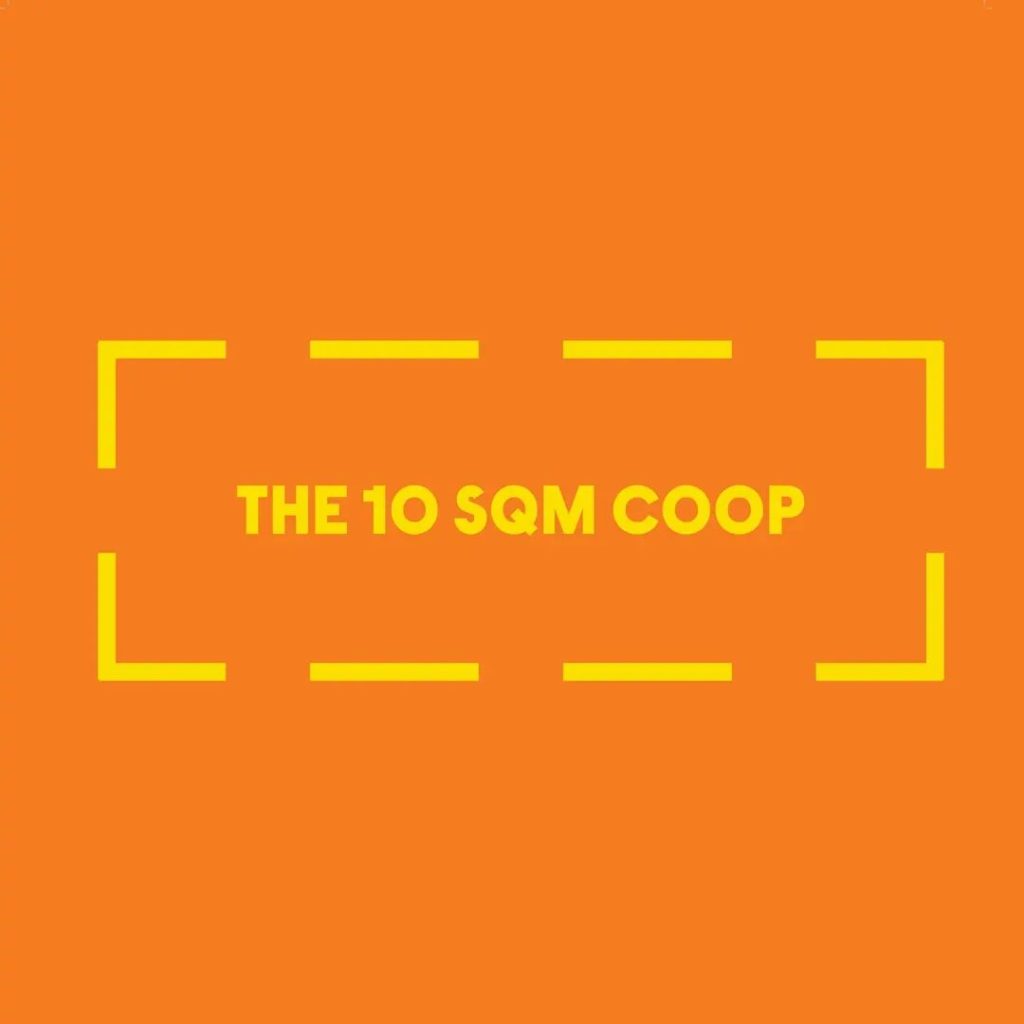 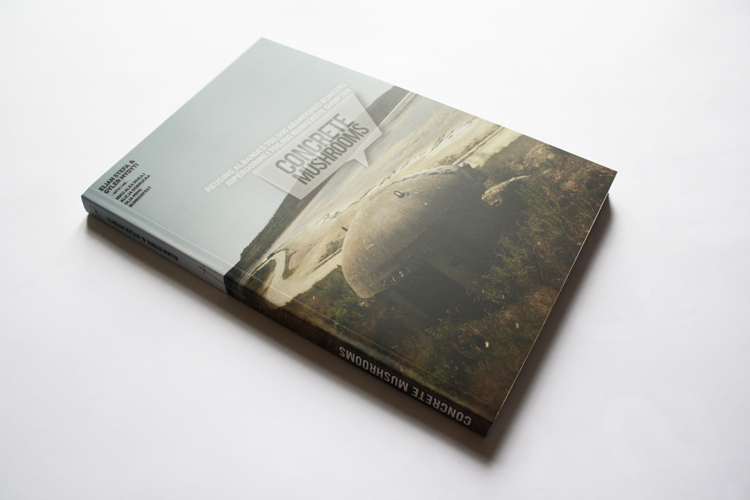 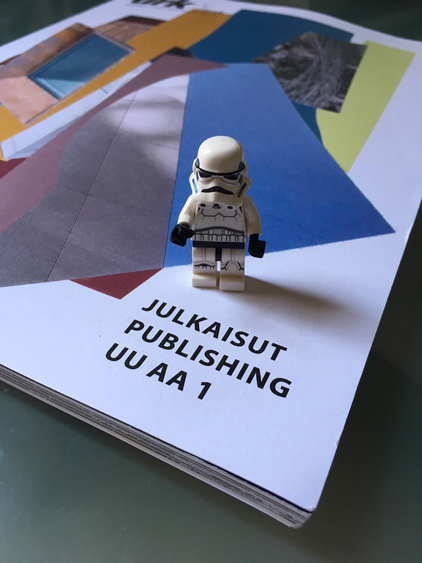 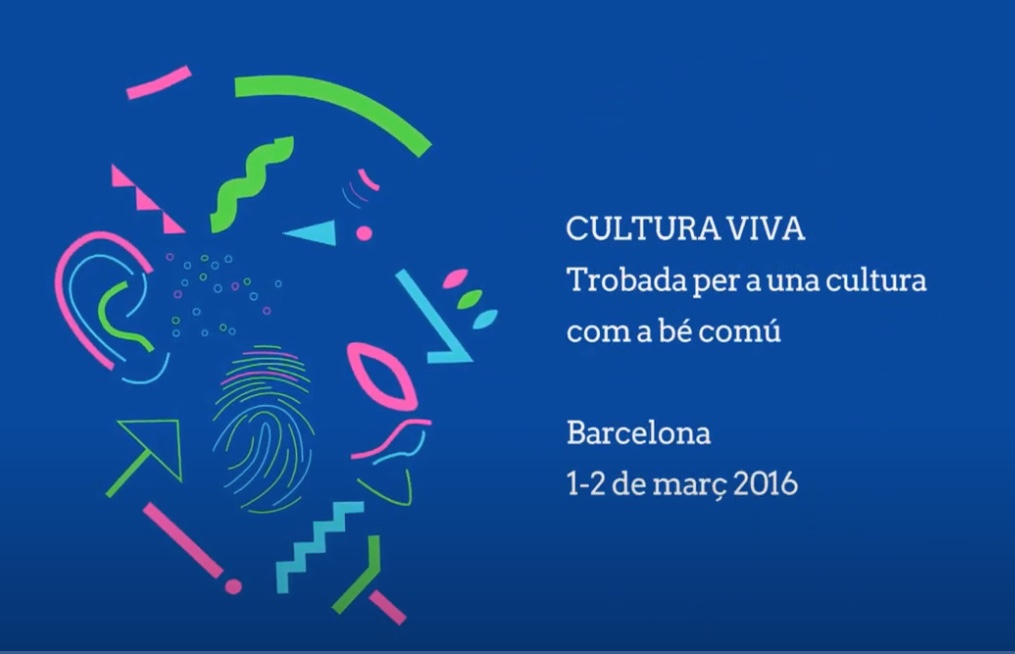