Missions & Missionaries. The physical manifestation of the global organization of war and peace in the 21st century.

In the past decades, and increasingly after 9/11, the frontline of war moved to the city. How can architects and planners use their professional knowledge to improve people’s living environment in a rapidly changing world that is dominated by escalating unrest and armed conflicts?

In fact, out of 162 countries covered by The Institute of Economics and Peace, only 11 countries are not involved in conflict. Global coalitions are set-up under titles such as peacekeeping, conflict prevention and reconstruction missions to sustain peace and reconstruct the civil realm in conflict zones. These coalitions consist mostly of UN and NATO member states, private companies and development aid agencies. Nowadays these missions are scaling up, occupying larger territories and reshuffling the role of the armed forces in society.

Missions & missionaries —from the “love doctrine” missions that sent missionaries around the world to help people in need, or to propagate conversion to Christianity— have always been situated at the boundaries between development and humanitarian aid and the promotion of other grand agendas. The seminar navigates between territories, scales and agendas —from religion, migration and economy to war, peace and diplomacy— in order to explore contemporary global missions and their meaning for architecture and planning, in particular for the re-organization of the civil space.

Missions & missionaries is part of Drones & Honeycombs, a long term research project by Malkit Shoshan and Het Nieuwe Instituut. The seminar is organized by the Foundation for Achieving Seamless Territory [FAST] in partnership with Columbia University’s Studio-X, Het Nieuwe Instituut and dpr-barcelona. 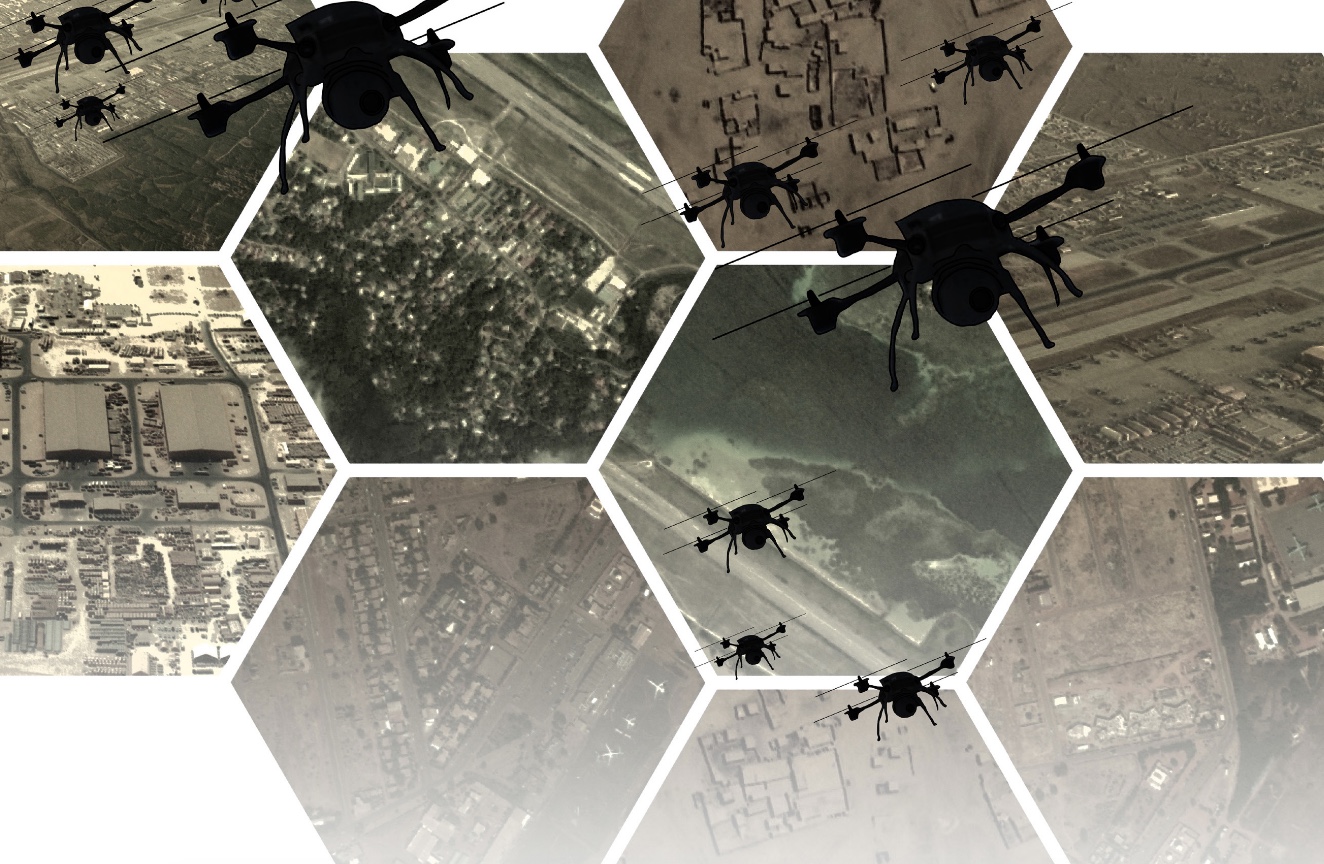 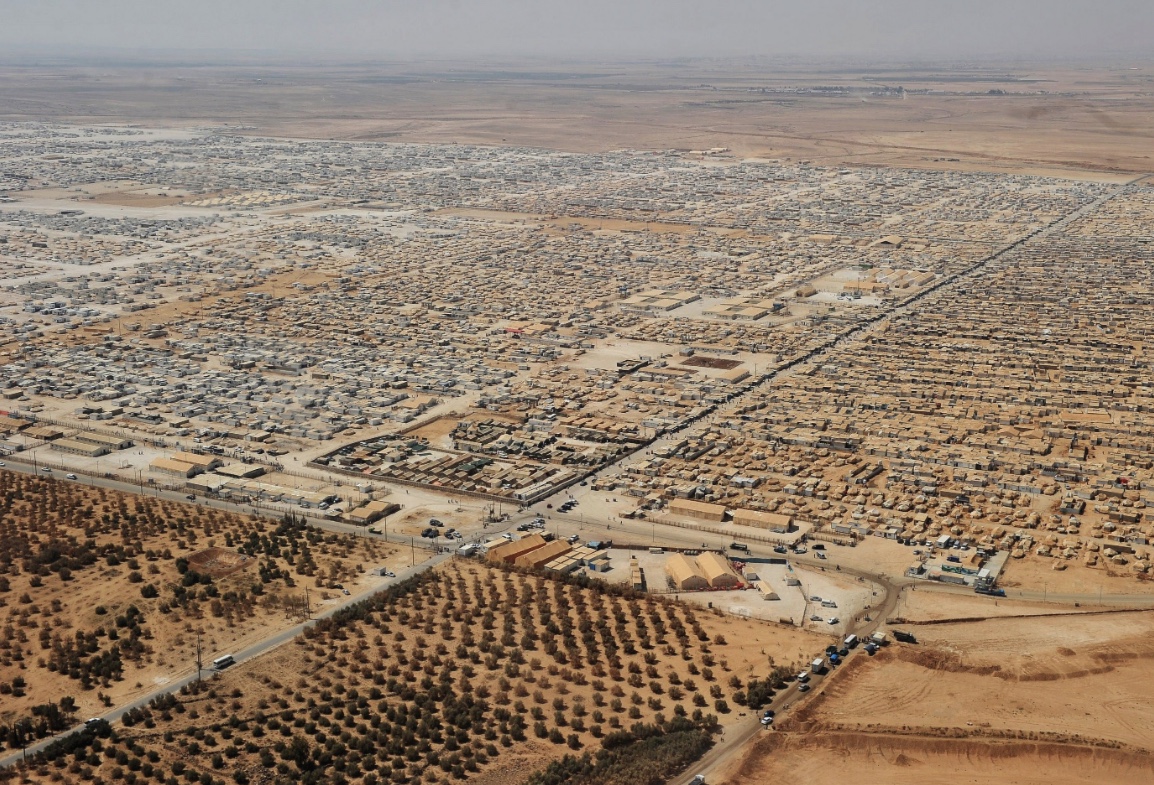 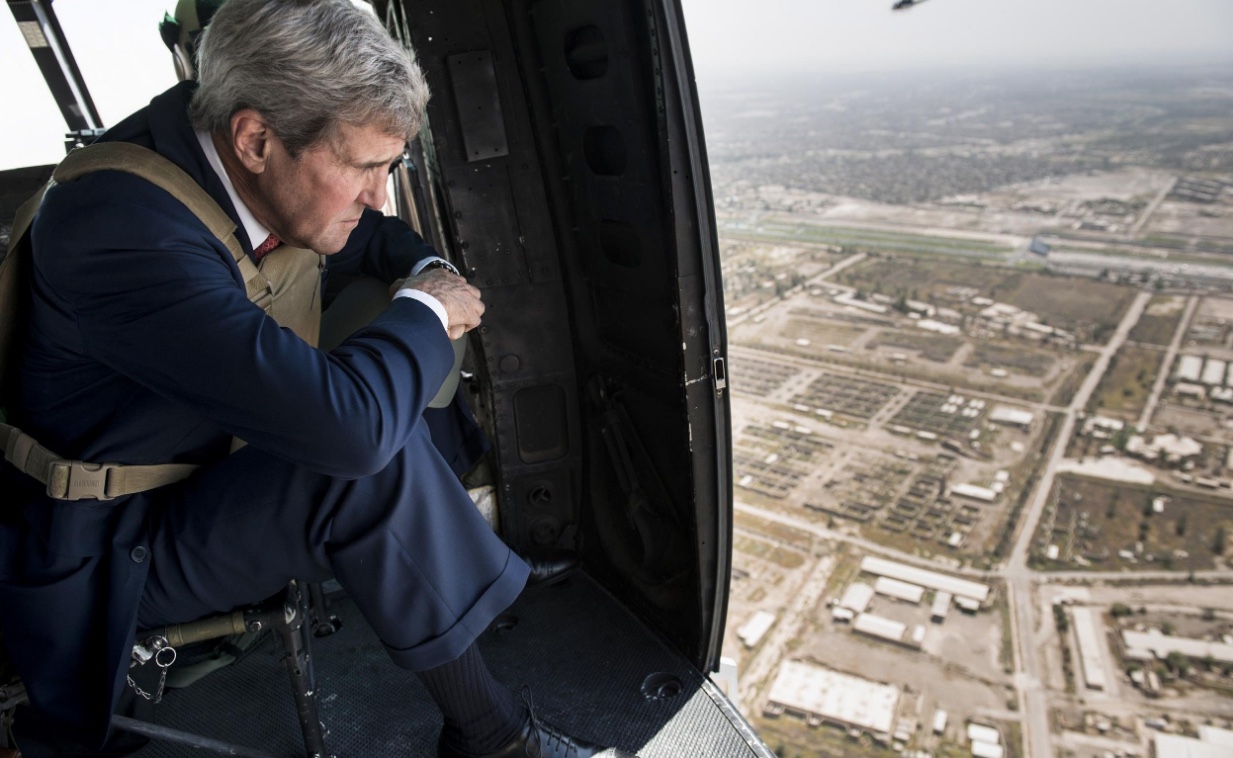 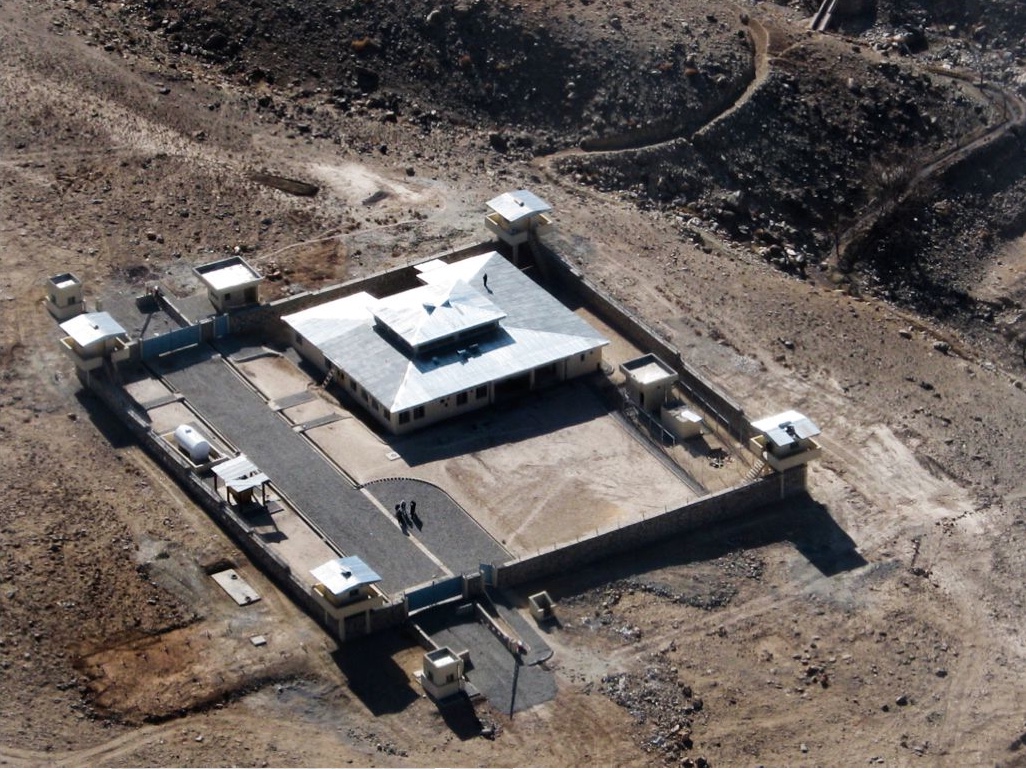 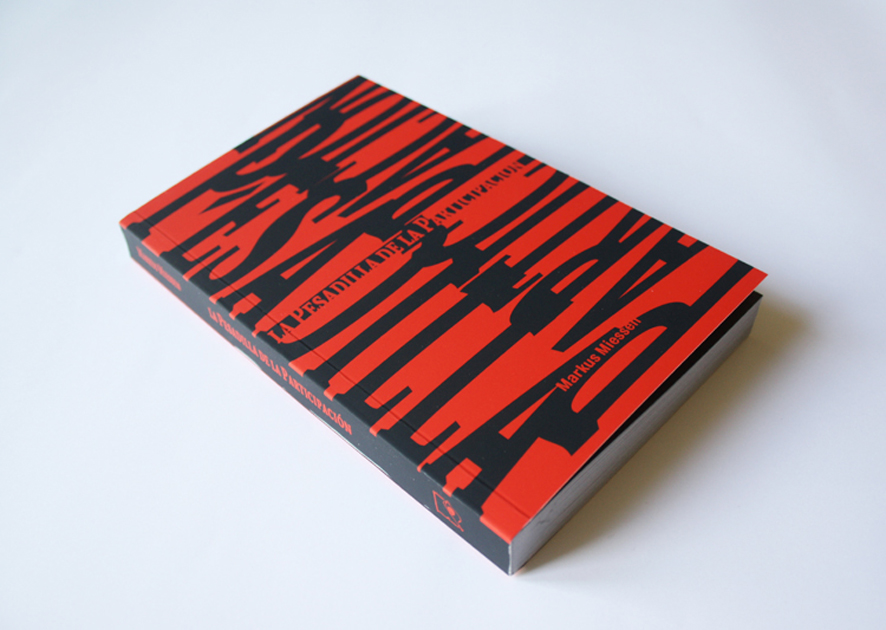 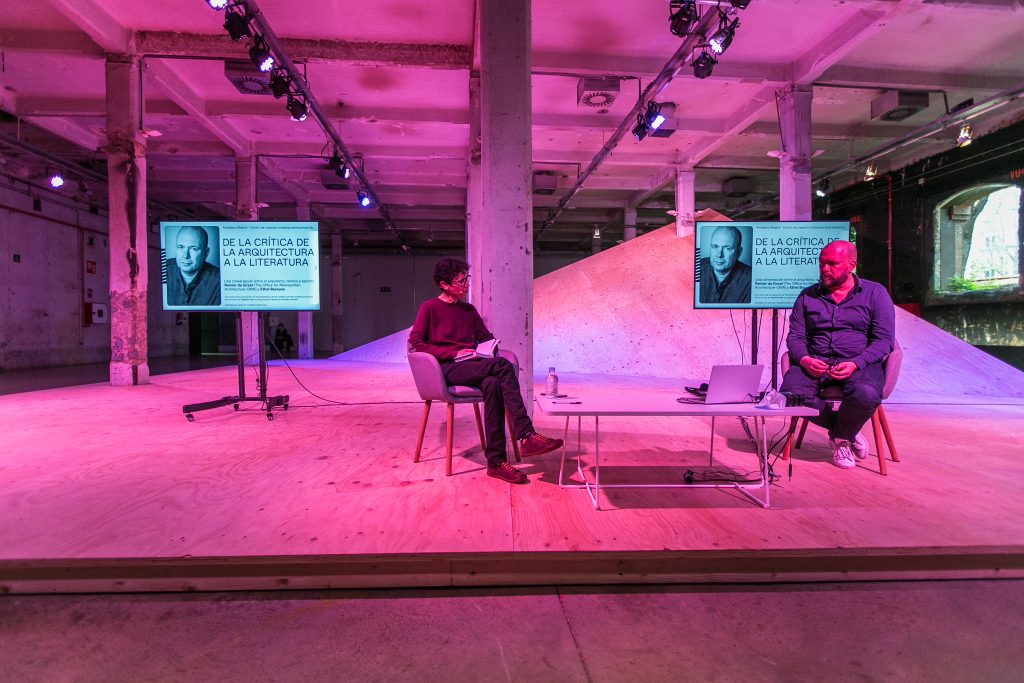 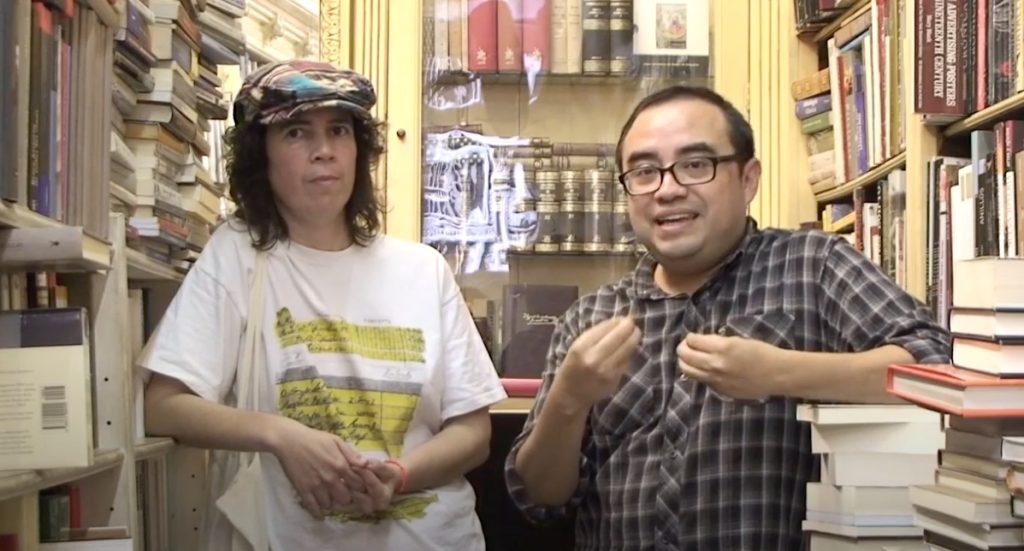 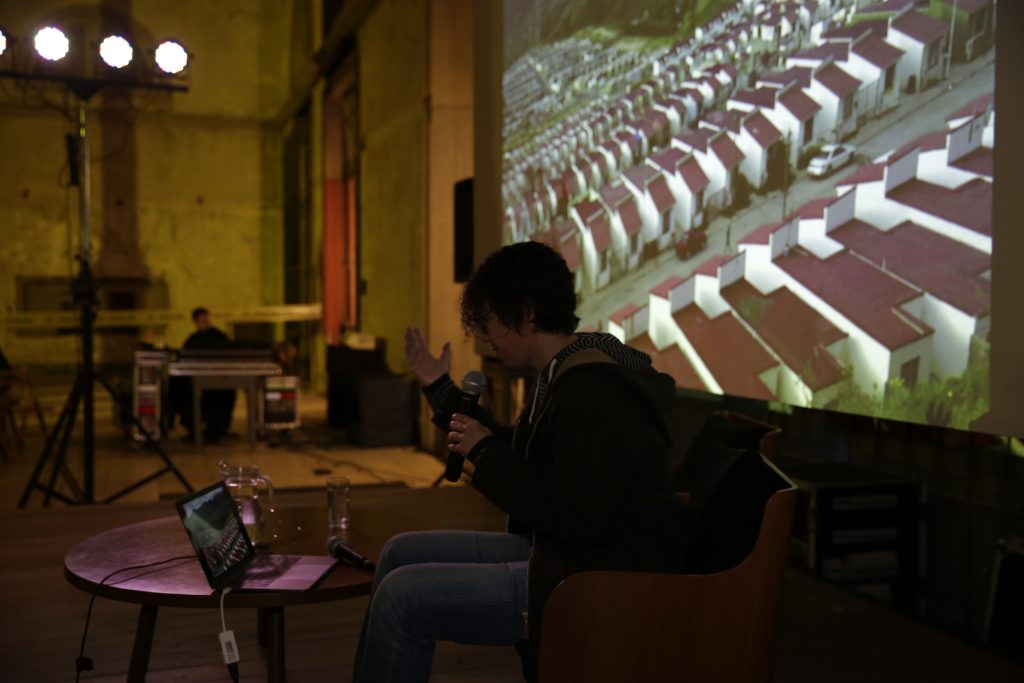 A Tale of Two Wor(l)ds. Anonymity and Hyperconnectivity 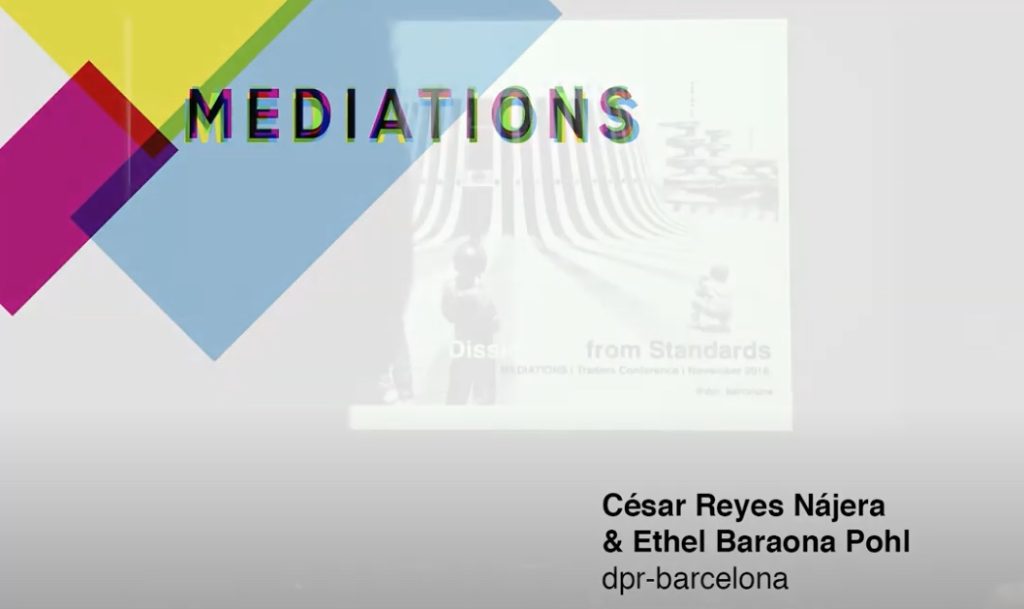